Digital Classrooms with Smart Board

The School started by the name of Sudarshan Chakra Primary School in the year 1977 at Gobindgarh, Abohar. 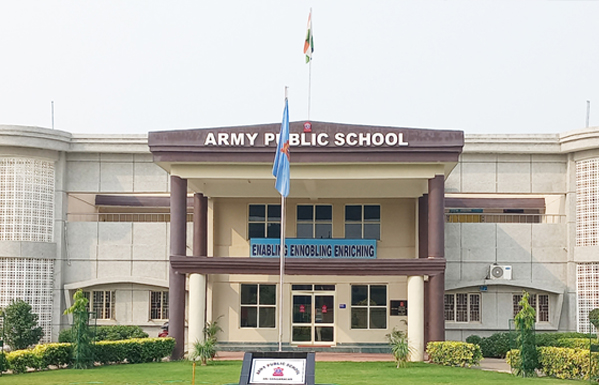 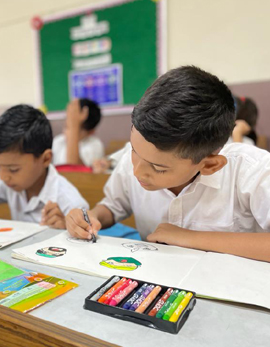 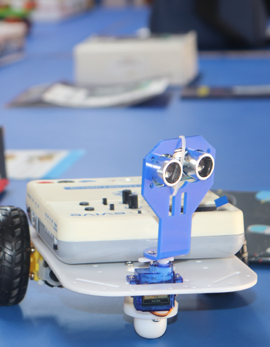 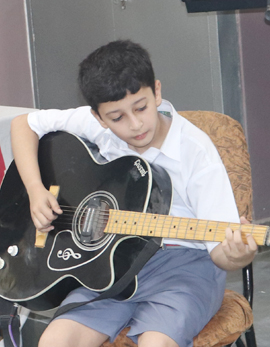 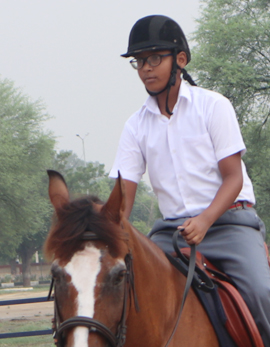 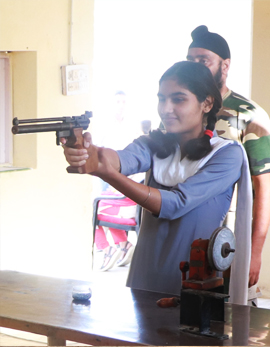 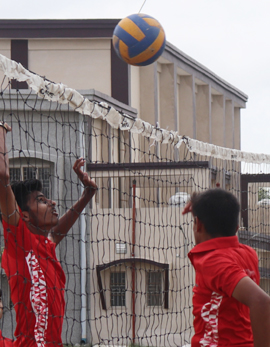