Since APSs are committed to providing quality education to Army personnel’s wards, it is a constant endeavour at APS Sri Ganganagar to simultaneously address issues such that all round development ensues resulting in continuous growth of the institution.

Technology in education is an area of great current focus and the school has ensured the implementation of technology in many relevant spheres.

The staff room has been provided wi-fi connectivity with the installation of a second wireless modem other than the one in the office, to enable teachers to work on their laptops in free time.

The fully automated library has been further upgraded and e-library installed with three computers. Latest editions of books aimed at preparing students for the NDA written examination as well as other competitive examinations have been procured along with good English fiction books to encourage children of all ages to read. The computer labs have been improved with the addition new computers and up-gradation of other computers. New equipment and furniture has also been procured for the three science labs.

The school has been shifted from old loc to New School Campus wef 01 Jan 2021. The infrastructure of the school includes the following:- 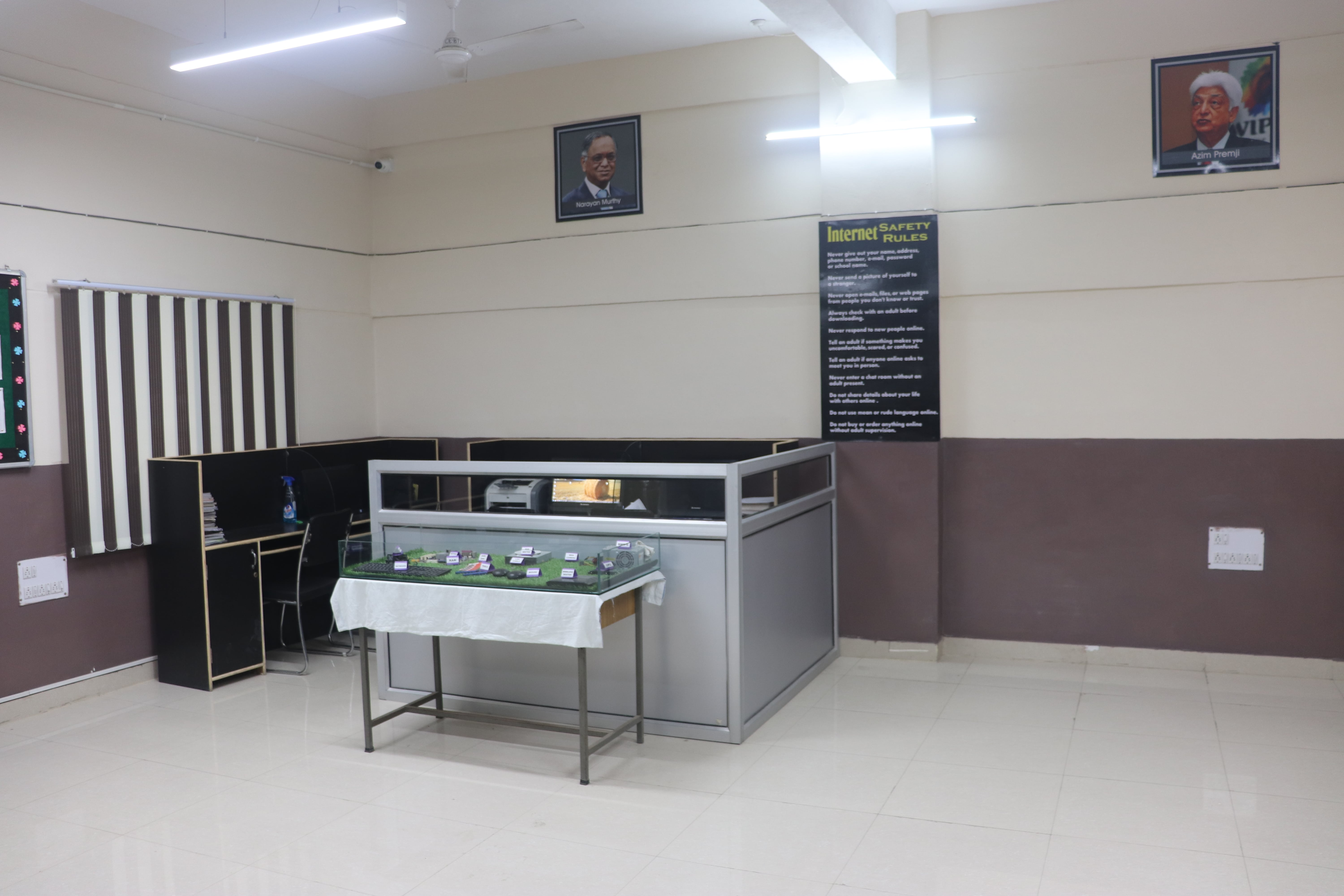 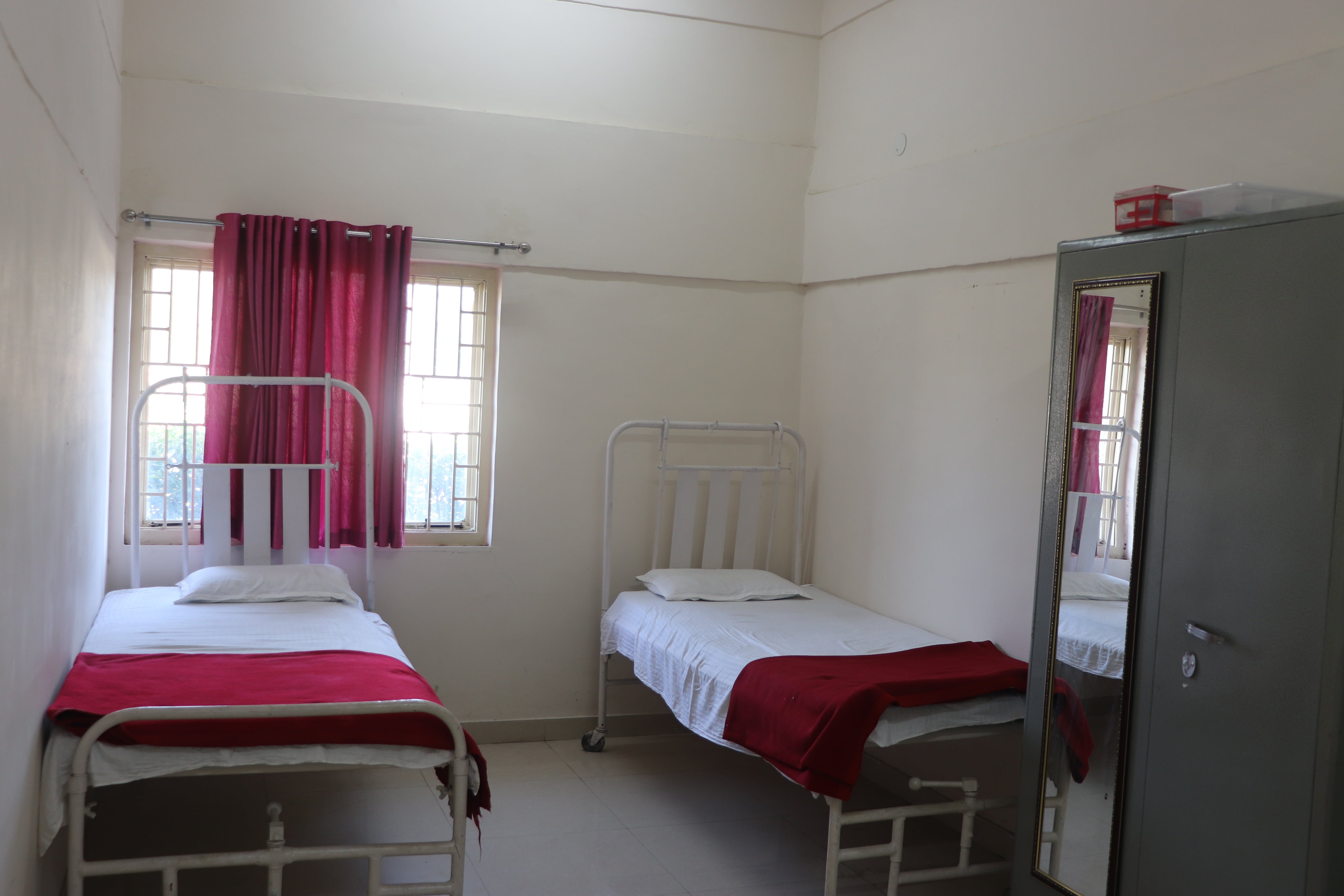 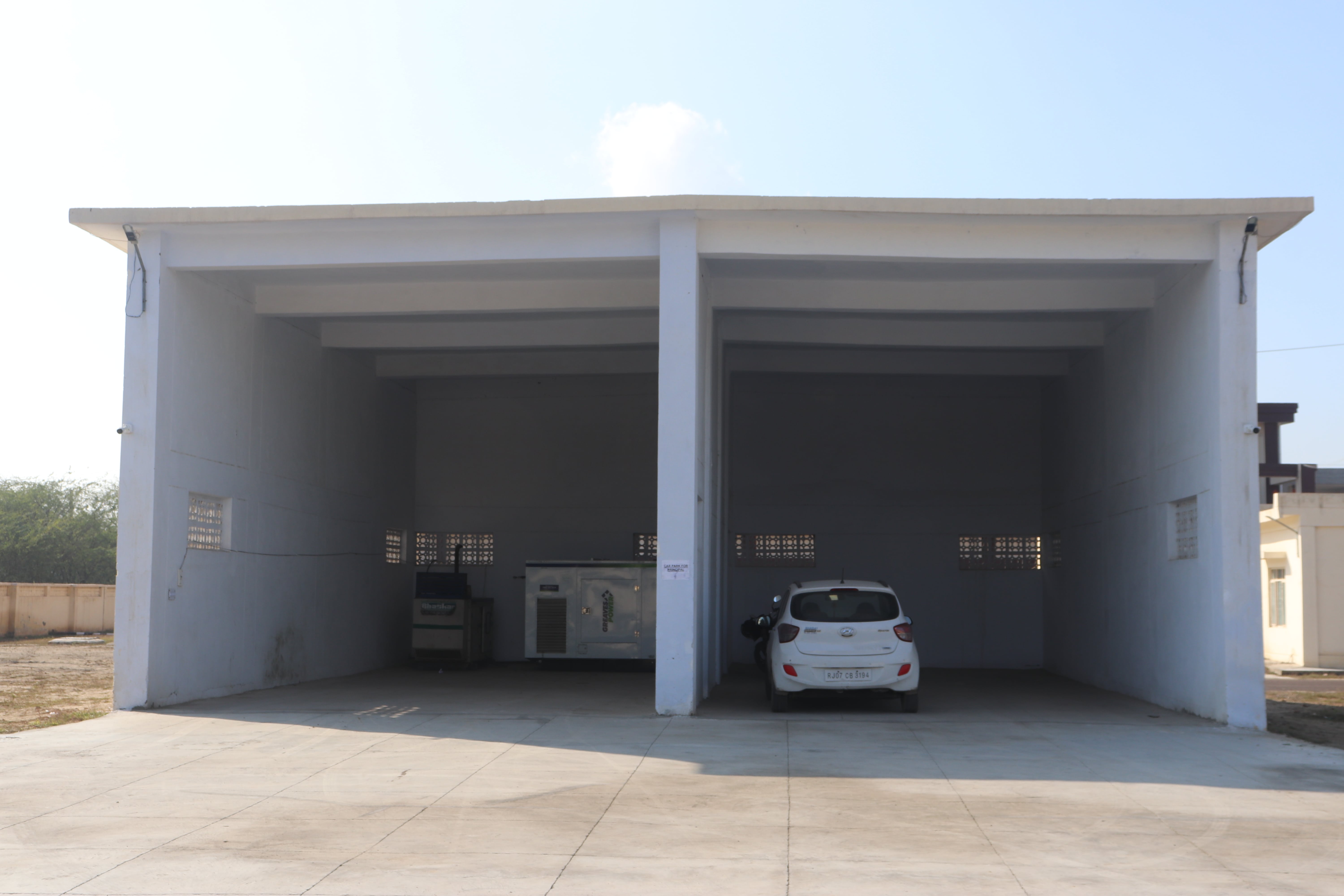 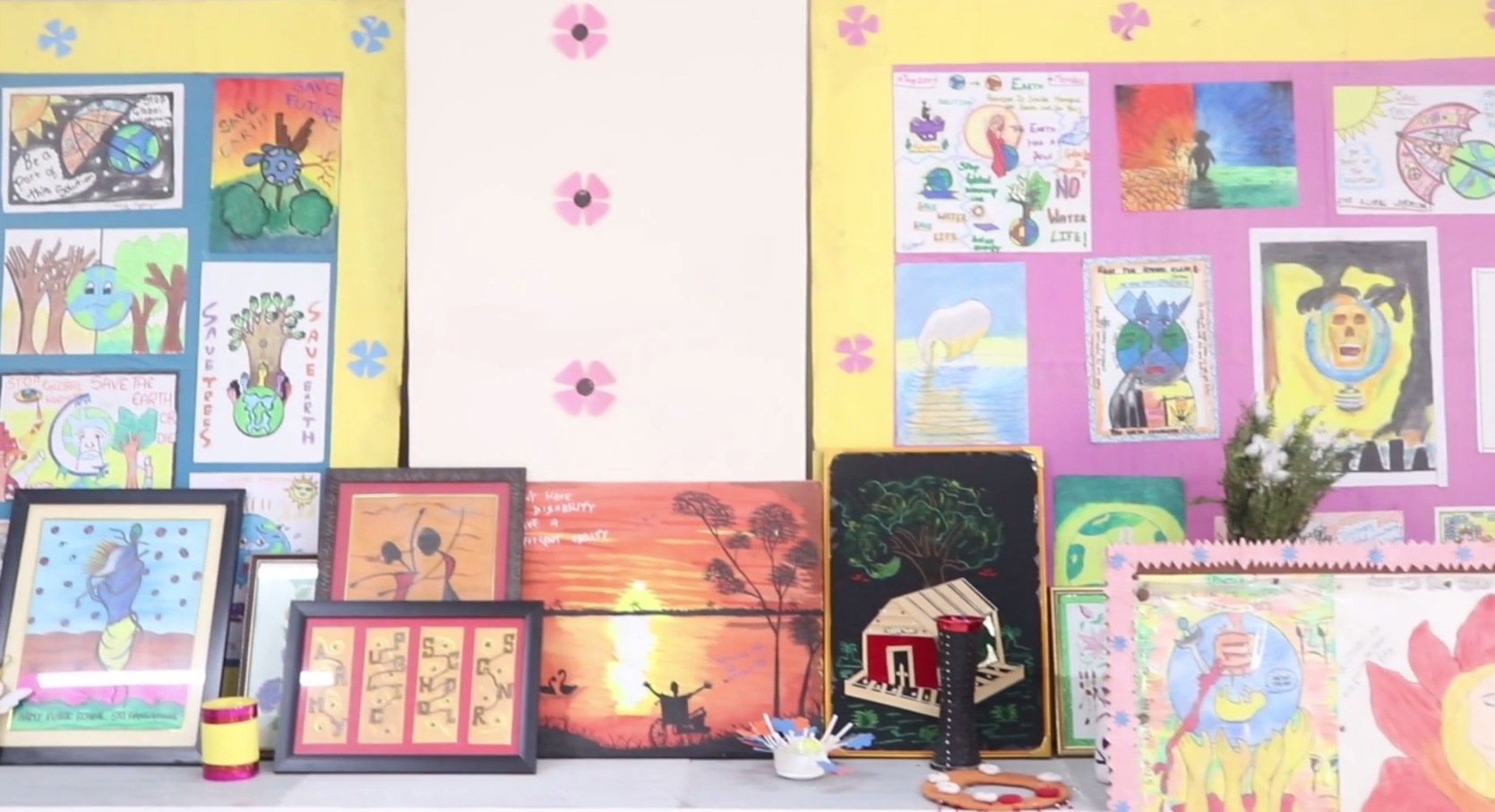 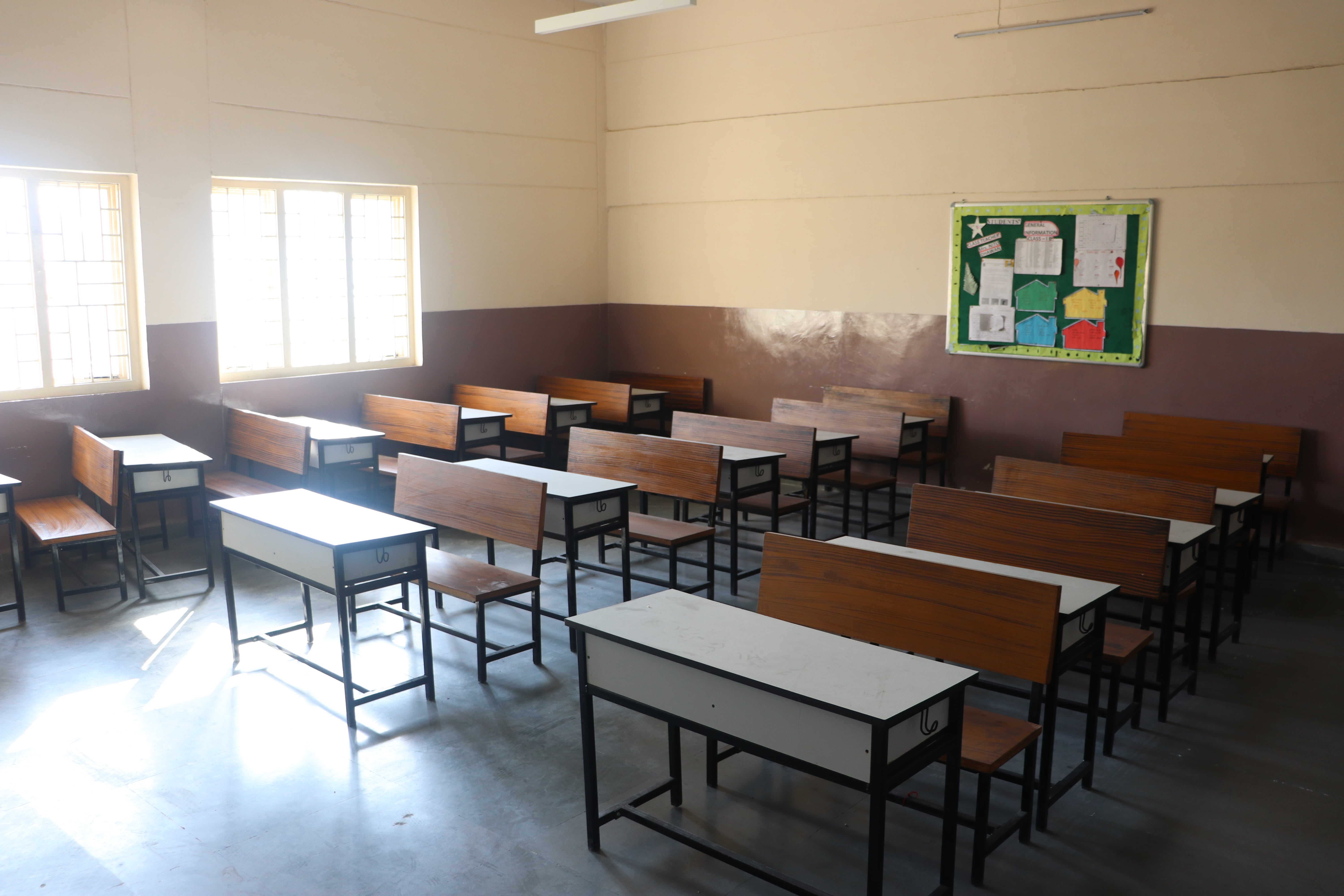 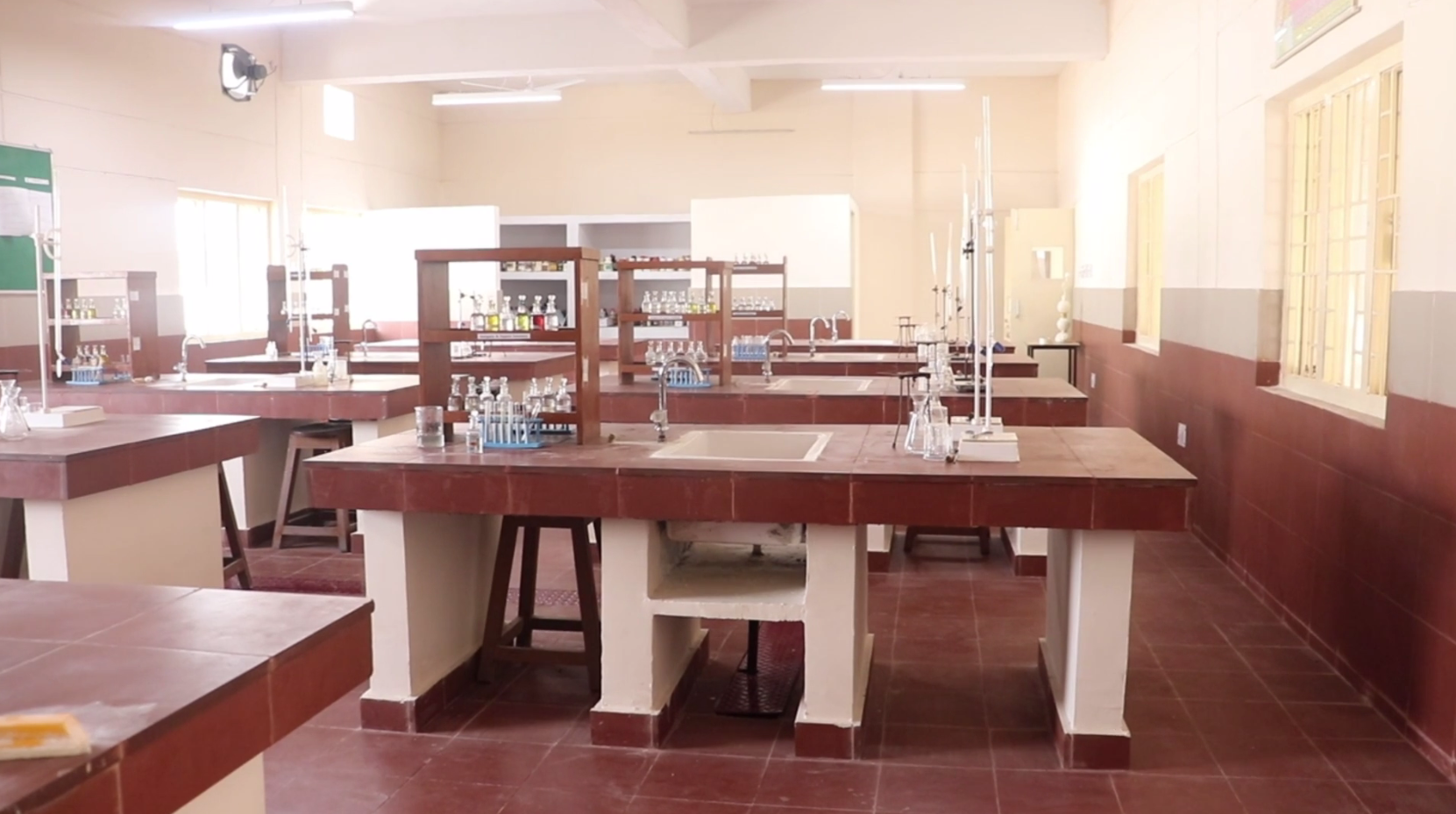 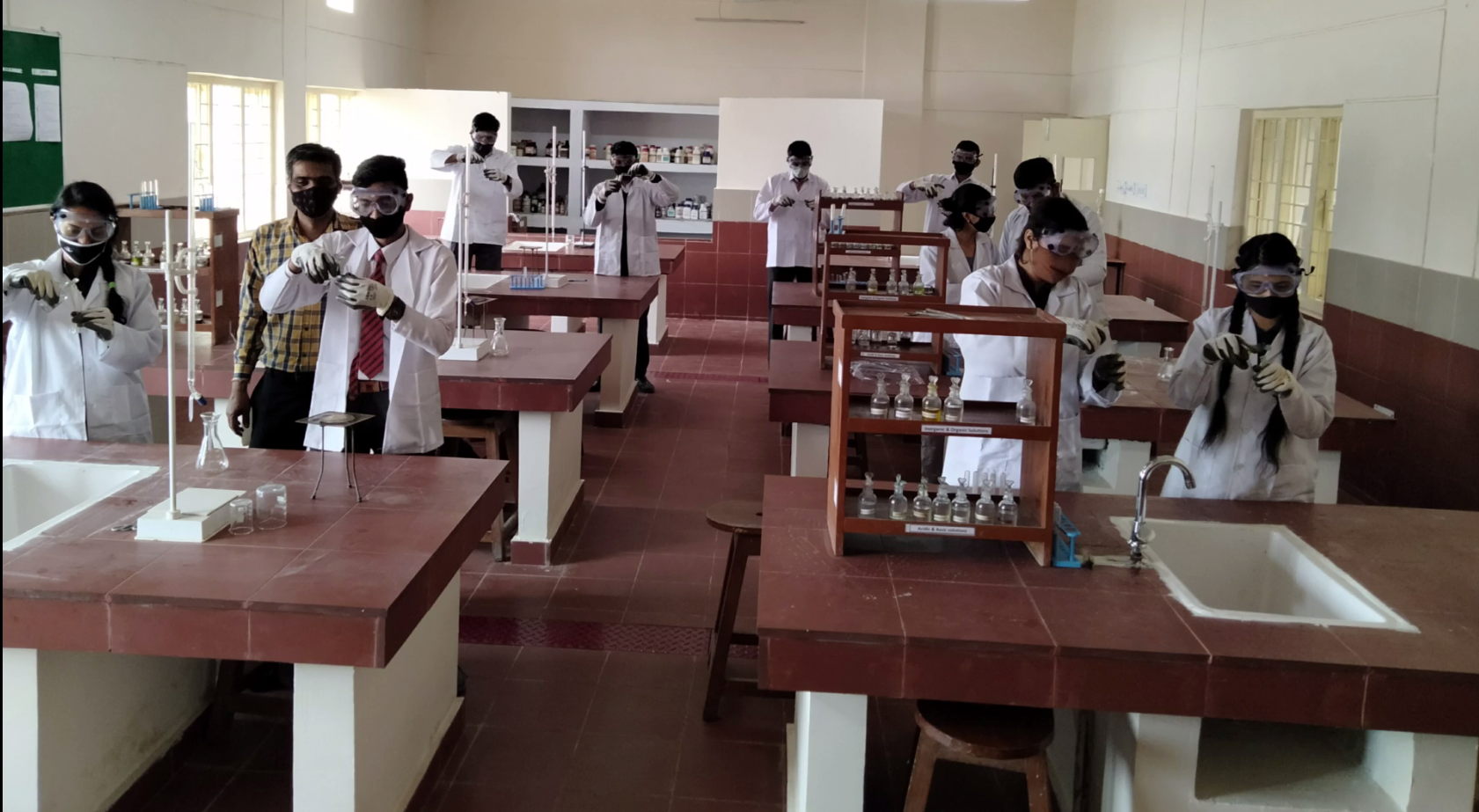 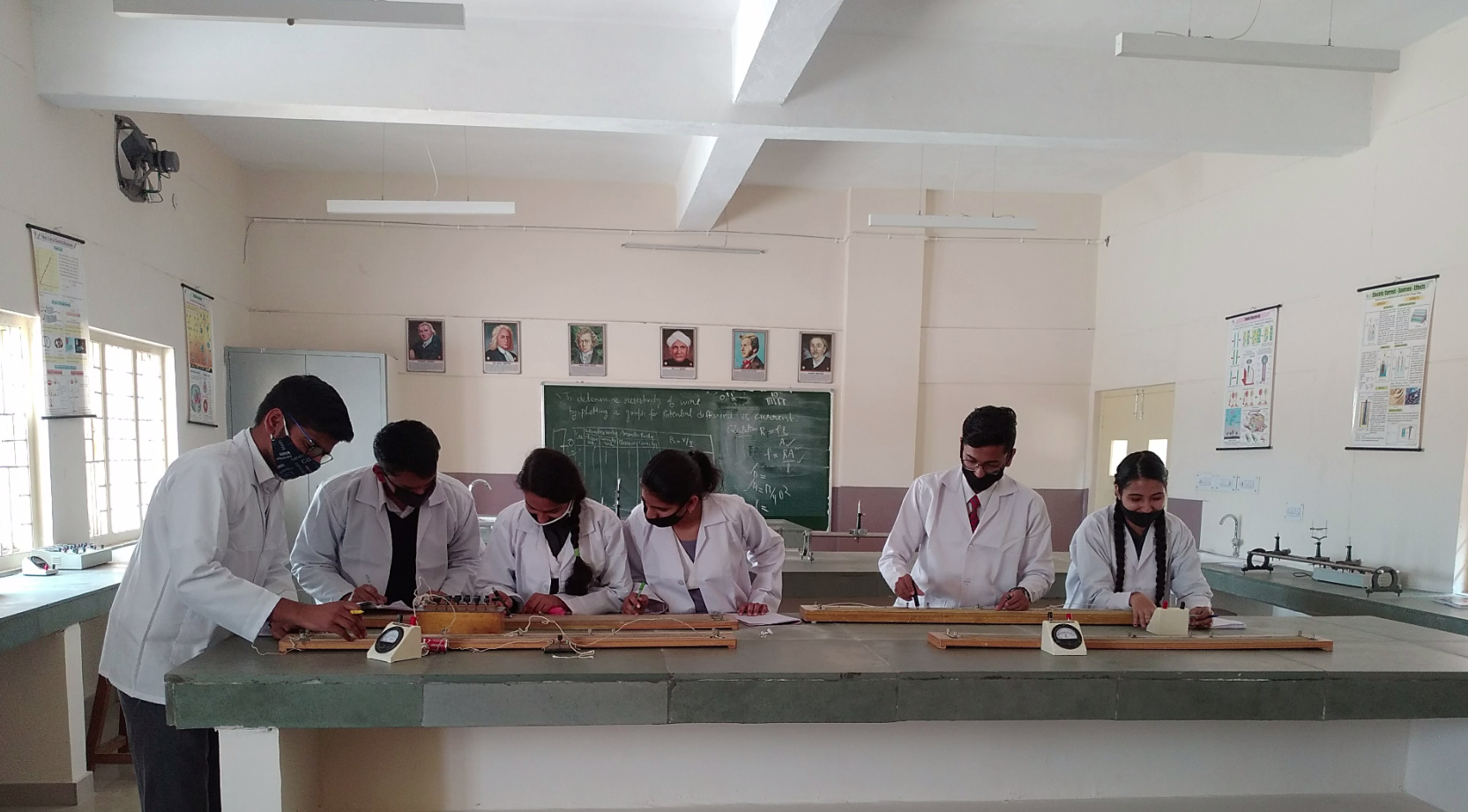 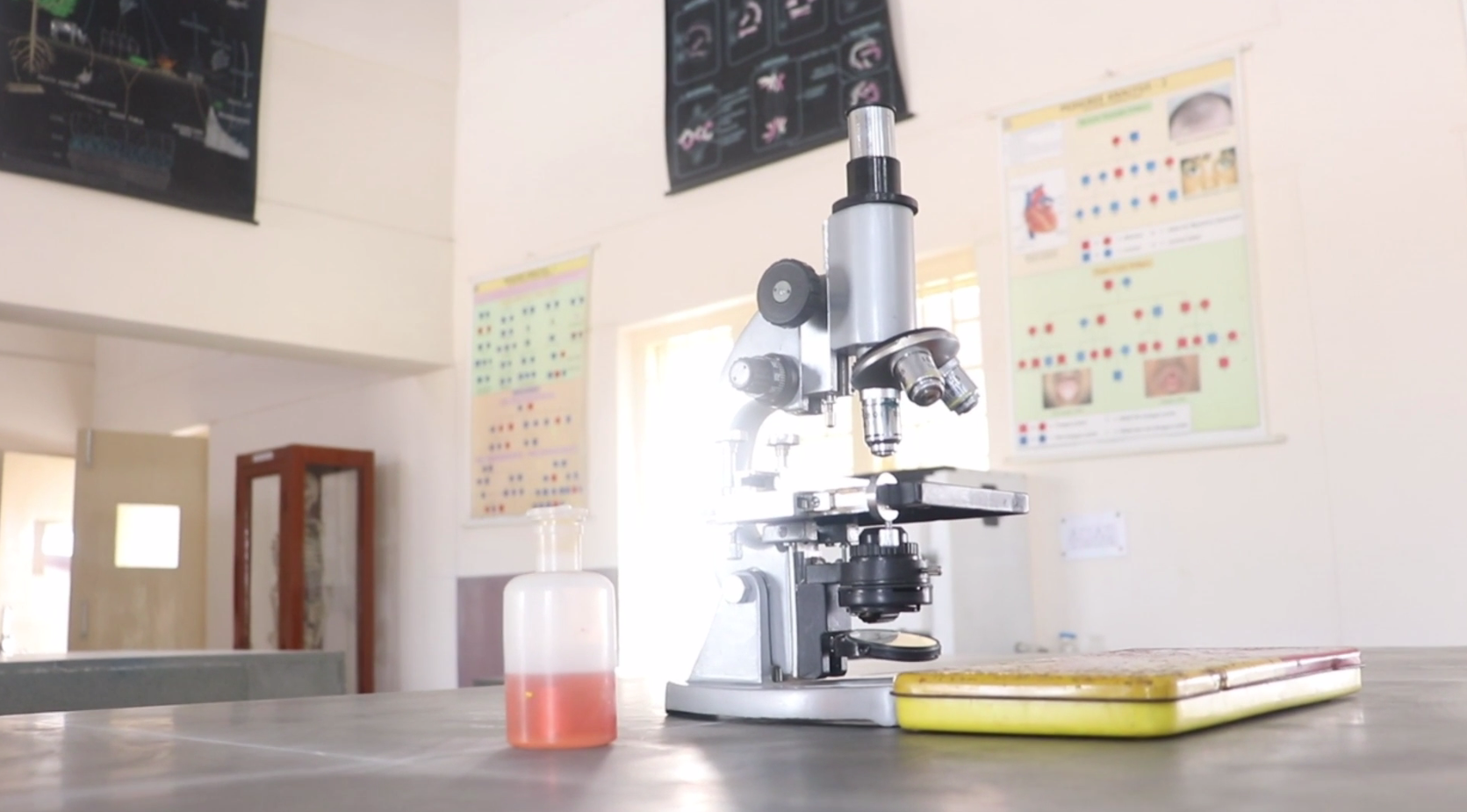 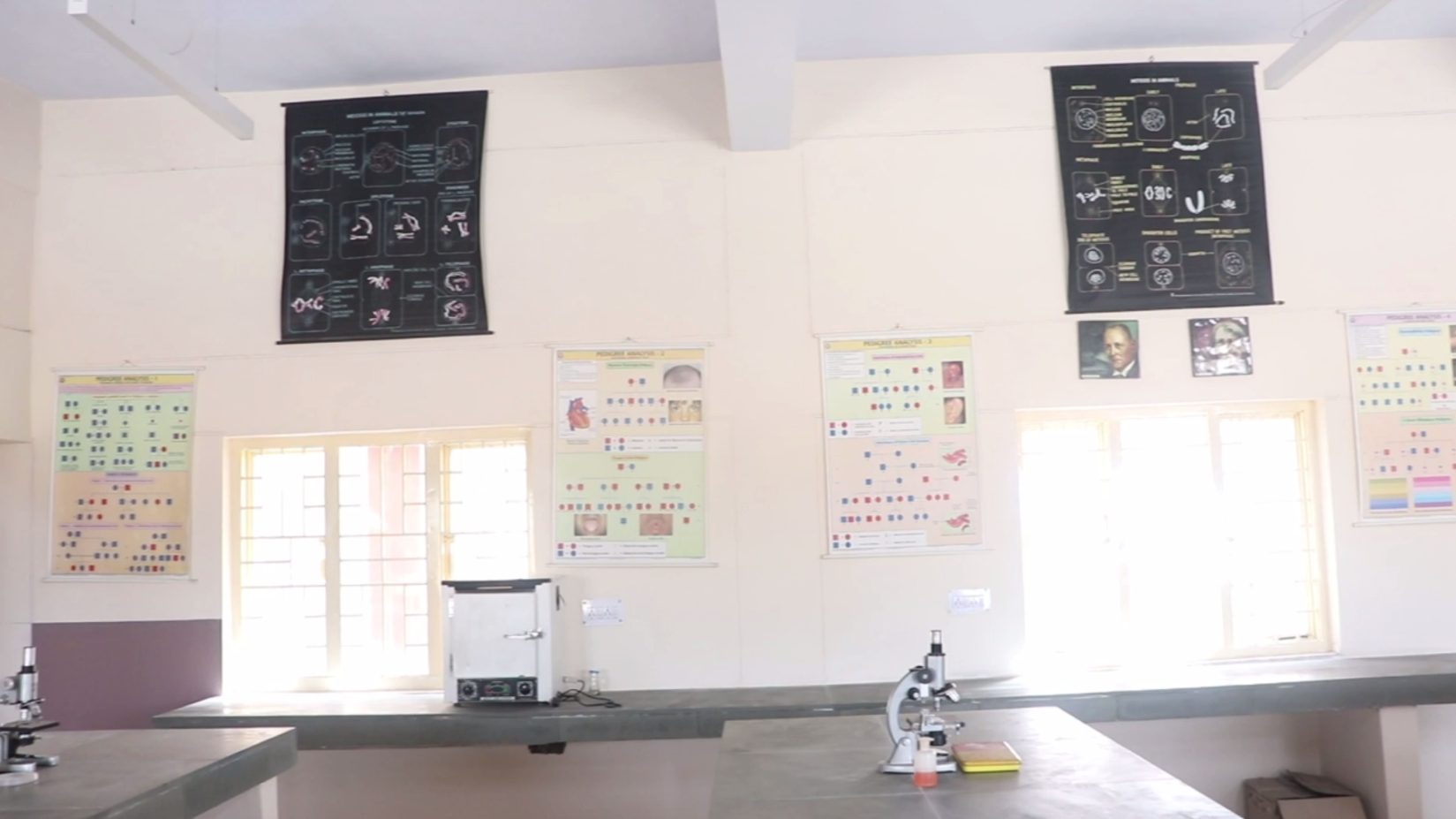 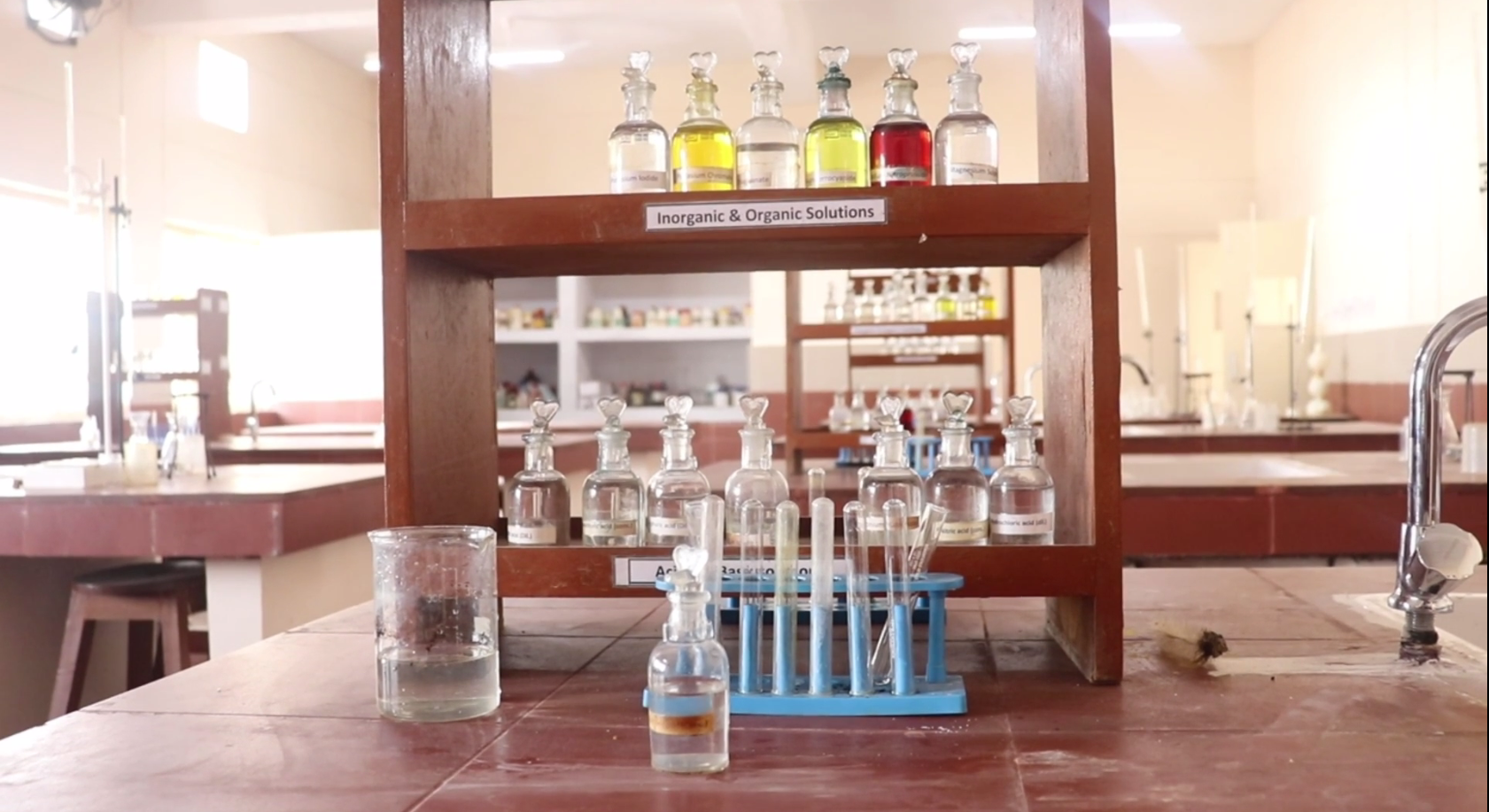 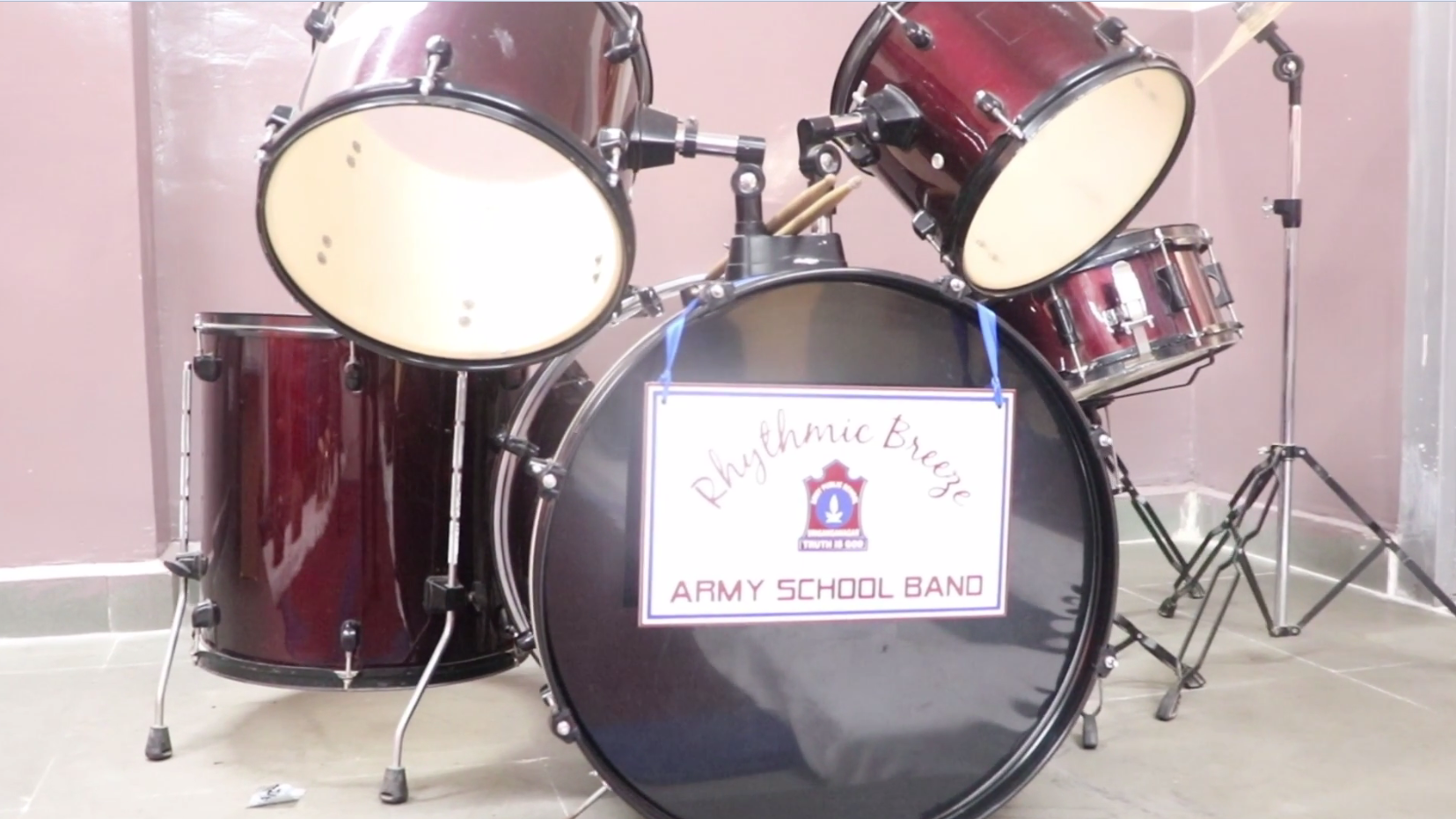 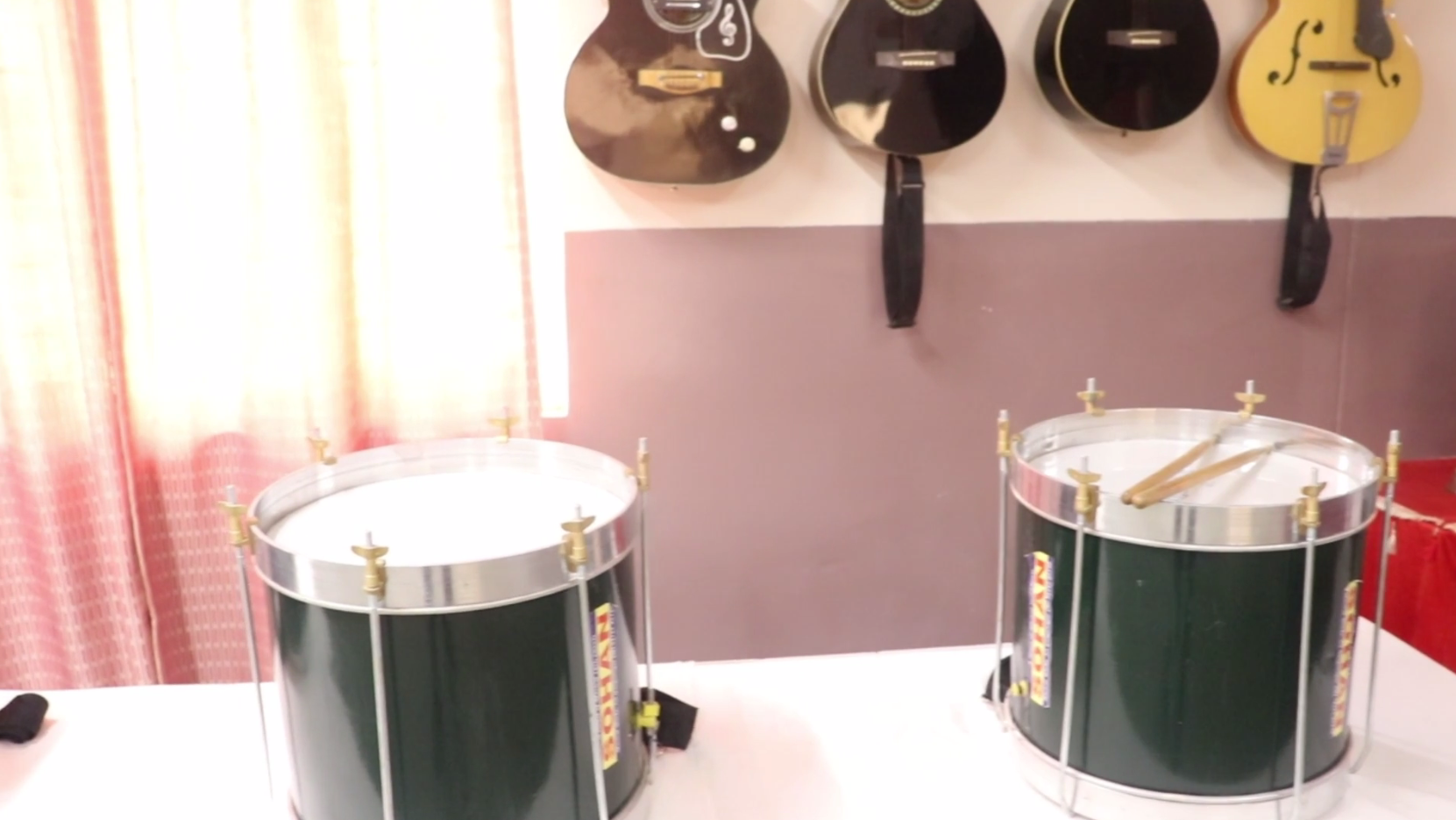 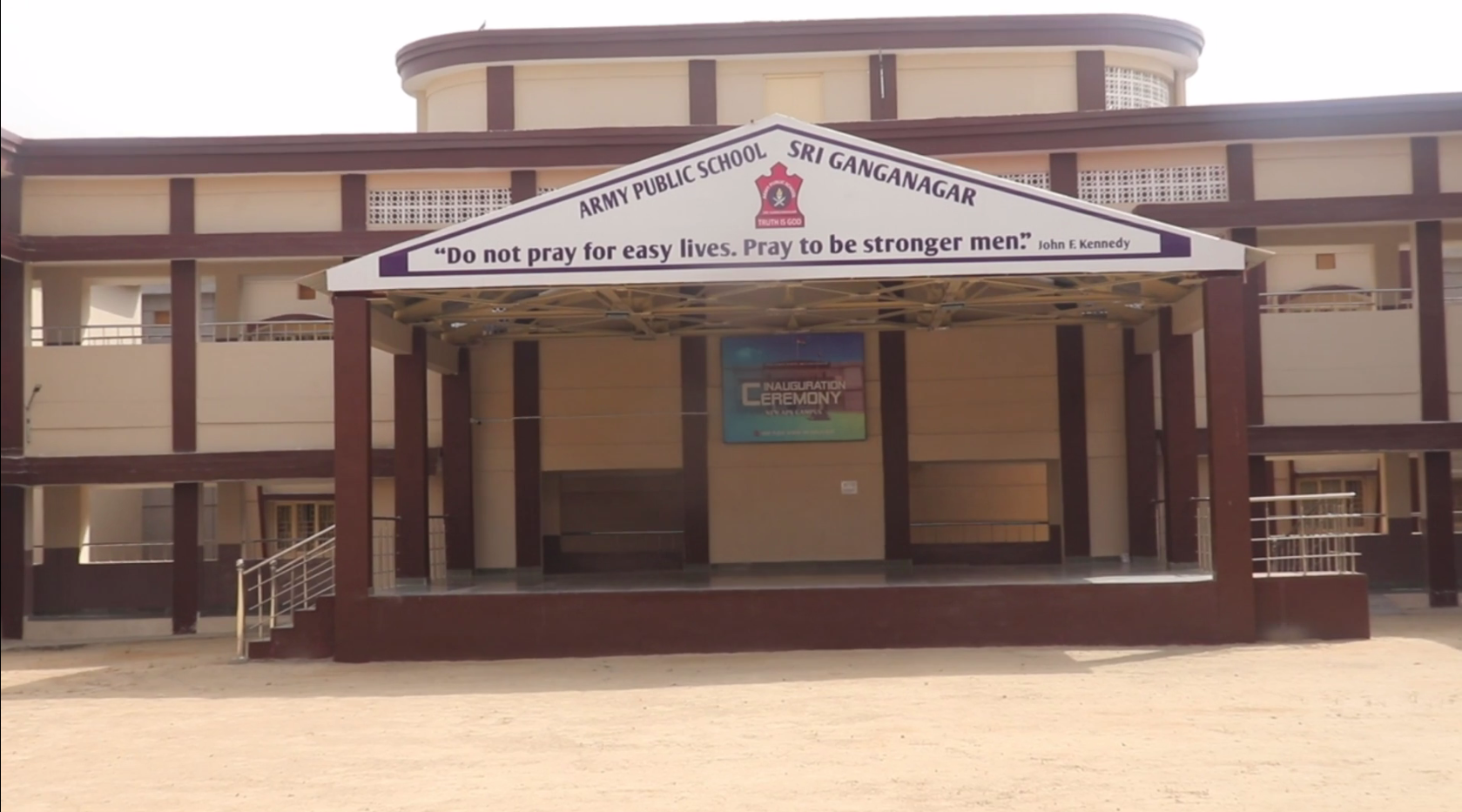 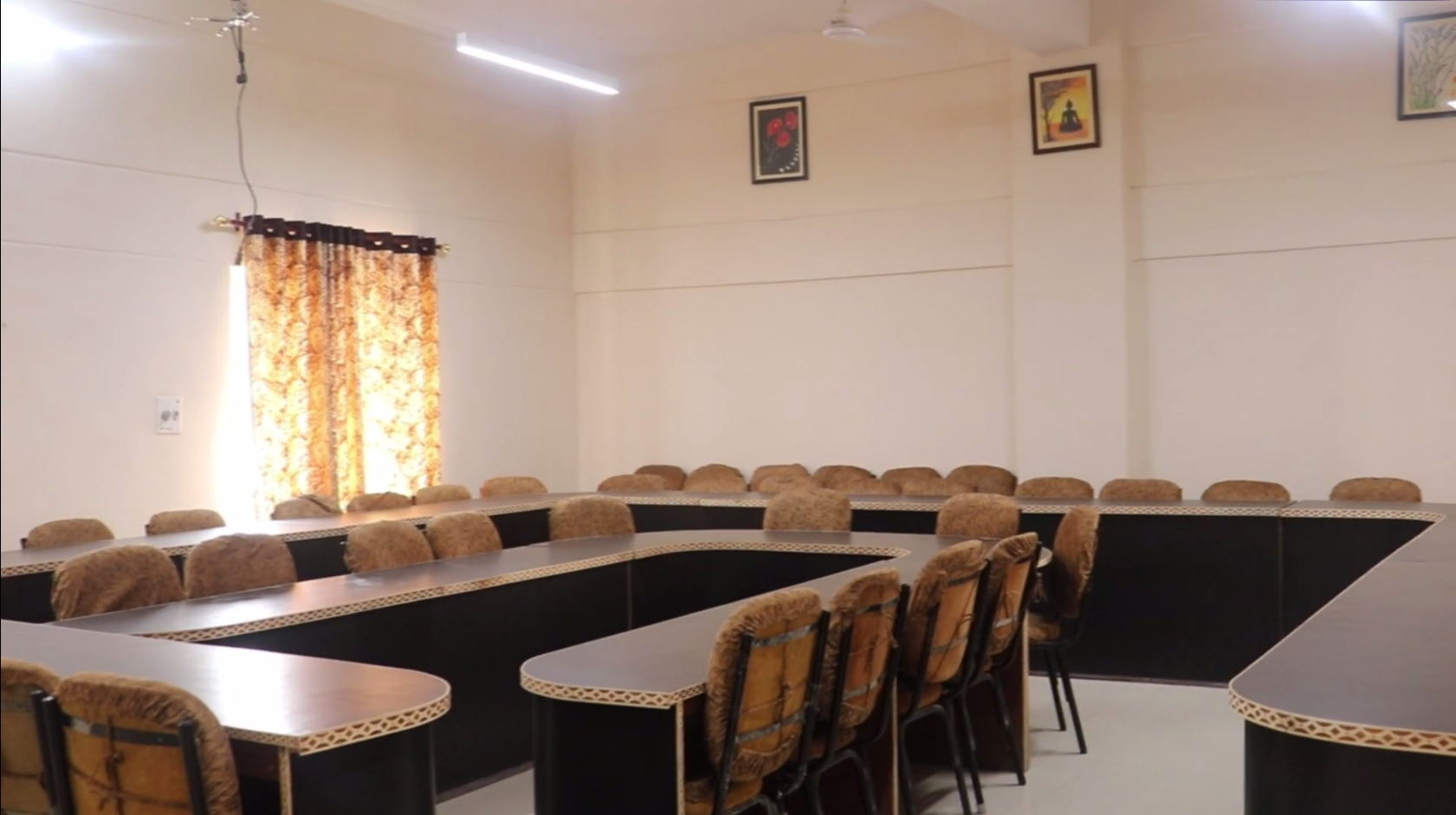 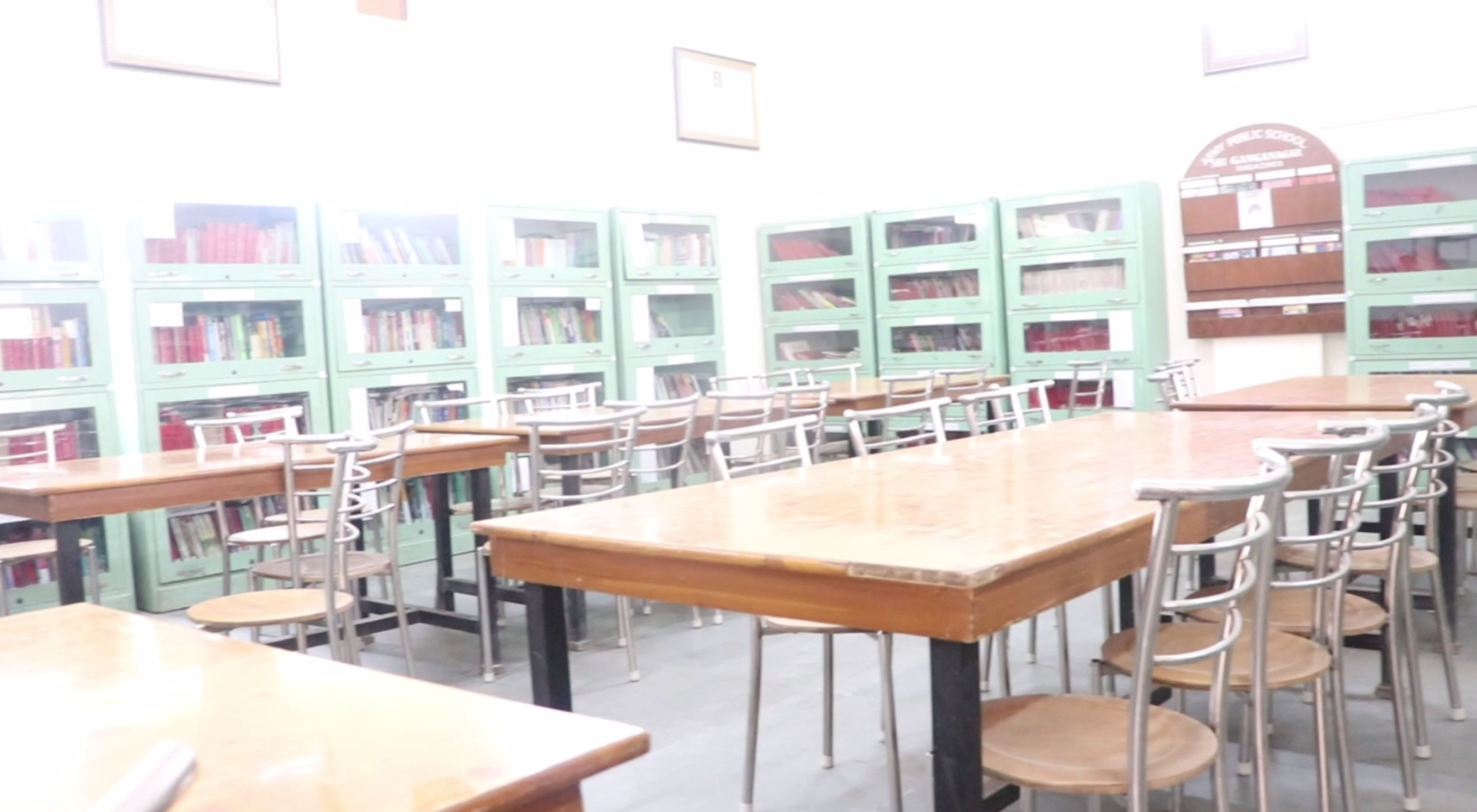 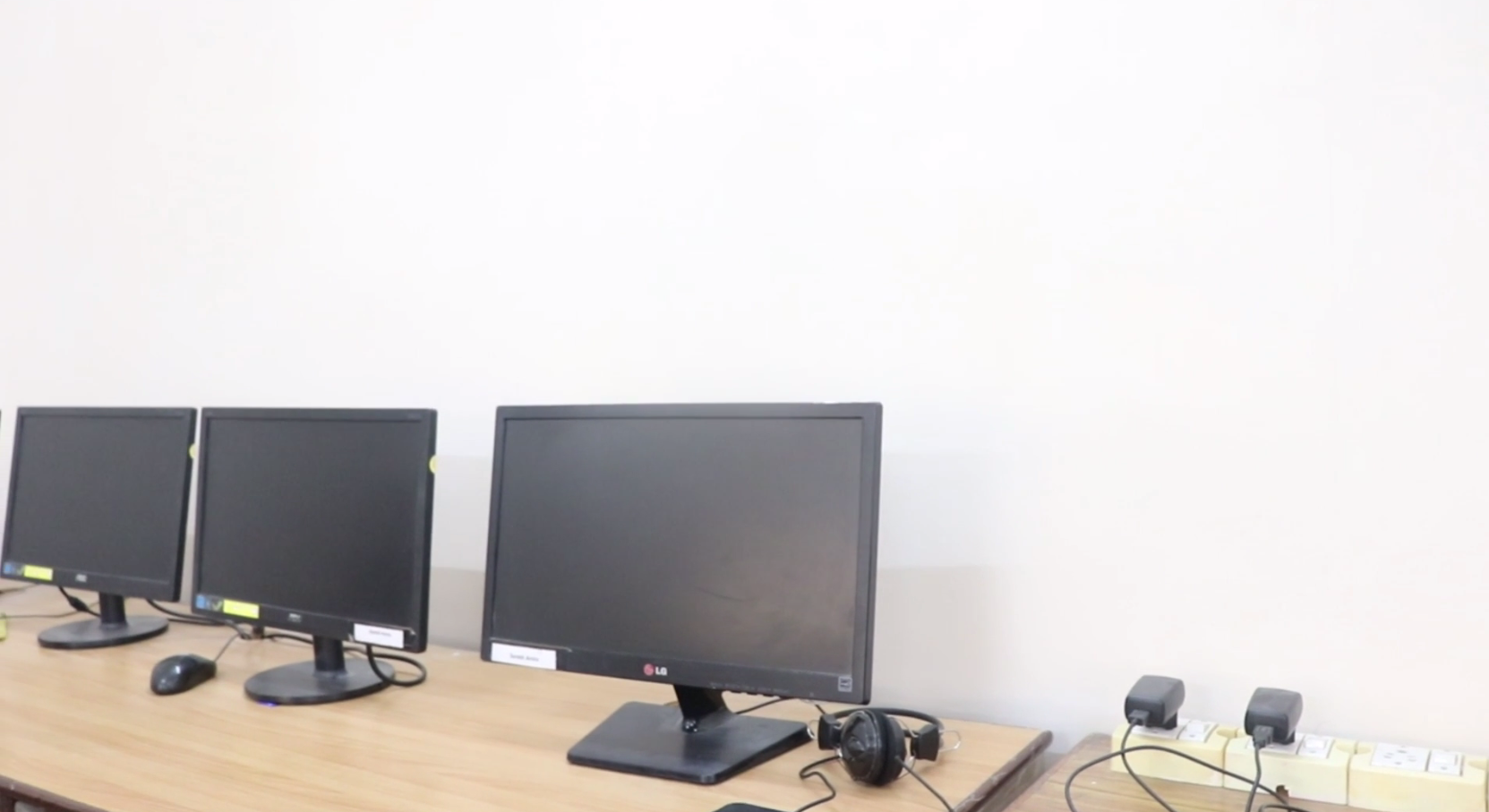 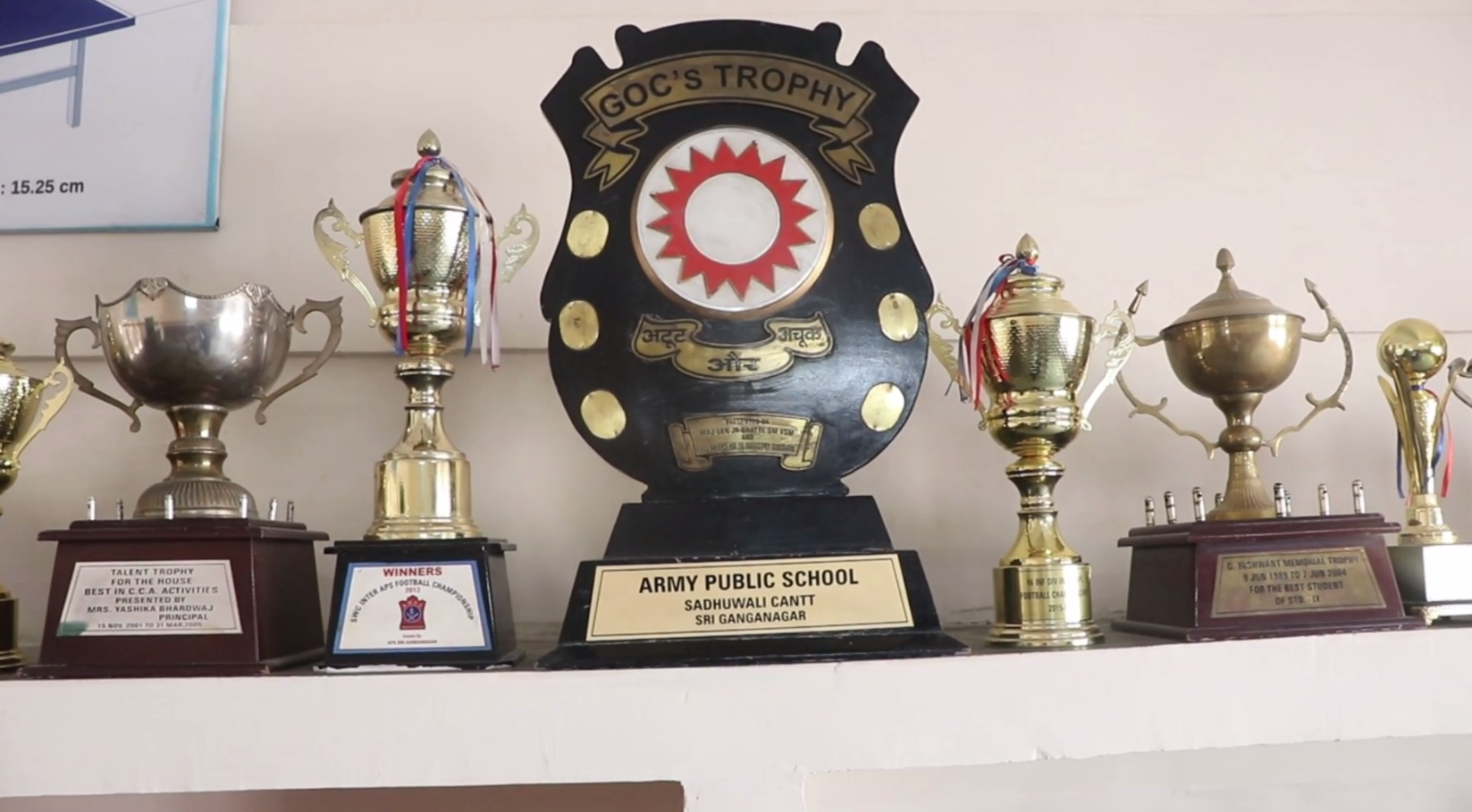